The world cup finals in Lyon an exceptional event! 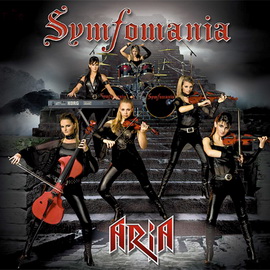 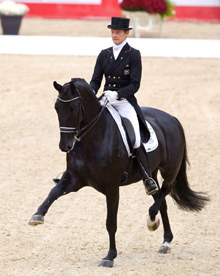 The world cup finals in Lyon an exceptional event

France has not played host to the World Cup Finals for more than 20 years.
Eric Knoll — Edward Gal

In 2014, it will welcome the Jumping and Dressage Finals in the same venue: the Lyon Eurexpo! A key event for French and international sport, it will be the meeting place for the world’s best riders and horses!

The arena in Lyon will be the setting for the World Cup Finals:

THE FEI WORLD CUPTM CIRCUIT IN A FEW FIGURES: